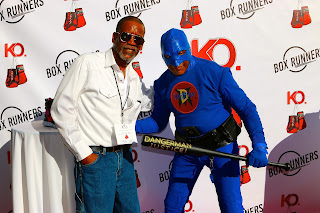 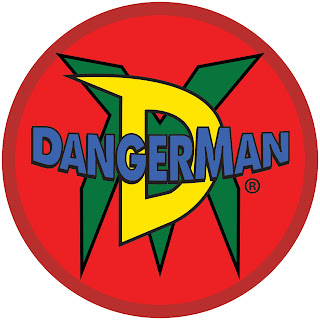 Education:
Silence Bullies supports educational programs for low-income, disadvantaged children, and ALL young people.
Bullying in Numbers:
Over 67% of students believe schools respond poorly to bullying.
71% of students report incidents of bullying as a problem at their school.
90% of 4th through 8th graders report being victims.
1 in 10 students drop out of school because of repeated bullying.
168,000 school children miss school yearly due to bullying. 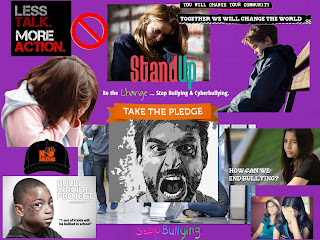 For Health and Safety Professionals: Bullying Prevention and Intervention
Health and safety professionals and volunteers are disturbed about the physical and psychosocial harm experienced by many youths as a result of bullying by their peers. Bullying among children is aggressive behavior that is persistent, intentional and involves an imbalance of power or strength. Bullying can take many forms such as: hitting or punching (physical bullying); teasing or name-calling (verbal bullying); intimidation through gestures or social exclusion (nonverbal bullying or emotional bullying); and sending insulting messages by e-mail (cyberbullying). There is no one single cause of bullying among children. Rather, individual, family, peer, school, and community factors can place a young person at risk for bullying his or her peers.

Cyberbullying and Suicide Prevention
Thoughts of suicide  Research that looks at the full range of bullying behaviors is finding that the incidence of bullying in the United States is widespread and its consequences more enduring than suspected. In a nationally representative survey of school children, nearly 30 percent reported moderate and more frequent involvement in having been bullied, in bullying or both within the school year. Whether they are perpetrators or targets of bullying, these children face difficulties adjusting to their environments, socially and emotionally. 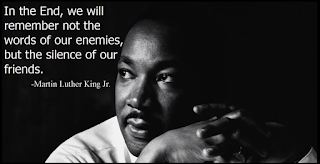 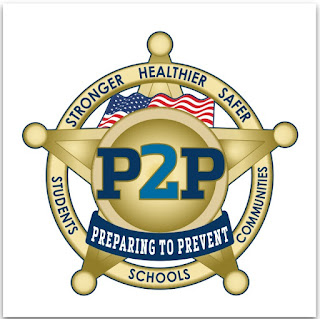 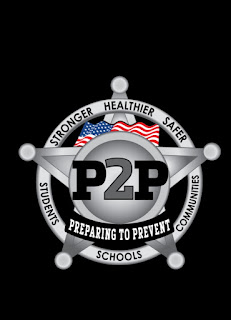 On 30 November we will be treating veterans to a dinner in the Staples Center VIP ROOM! 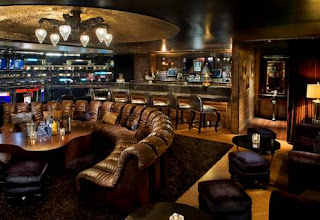 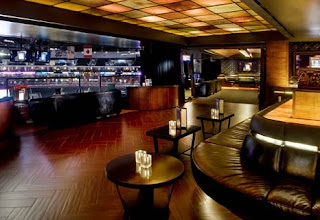