Progress in the World: Americans Fighting for Justice That You Need to know About

SPOTLIGHT: AMERICANS FIGHTING FOR JUSTICE THAT YOU NEED TO KNOW ABOUT 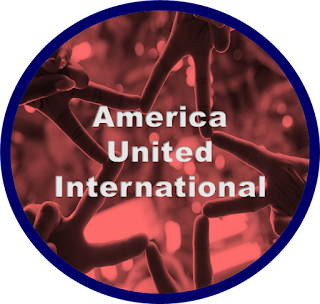 A new report likens America to China's Tiananmen Square for an untold number of Americans and non-citizen residents enduring U.S. legal system abuse. While America does not hesitate to use human rights organization reports to demonize countries like Russia and China, they fail to accept the findings when it is negative for the United States or Israel.

Amnesty International has found that Israel is an apartheid state and the United States government and various media outlets is calling the documented human rights violations, anti-Semitism.

Further, channels like the History Channel, American focused on Hitler and his crimes. They do not focus so much on the crimes of the United States legal system that disproportionately target people of color and the poor.

This show is about two American women and their organizations that are fighting for you, and winning.

About 6 years ago when national outcry over police brutality in America was escalating, the thought emerged that even without physical violence an average American could be tortured through persistent violations of his or her rights by agents of U.S. government. 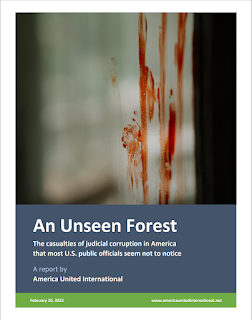 Our broadcast guests are leaders of America United International (AUI), a new campaign building on efforts to combat use -- actually, abuse of America's legal system to persecute people with the complicity of presiding judges.  AUI published its latest report on the phenomenon last week titled "An Unseen Forest". 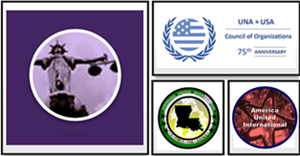 The related press statement compares weaponizations of the U.S. legal system to being "riddled with injustice" and relates that experience to the 1989 massacre at Tiananmen Square in Beijing, China.  Telling us more about AUI and breaking down these analogies associated with its recently published report will be Belinda Parker-Brown and Dr. Zena Crenshaw-Logal. 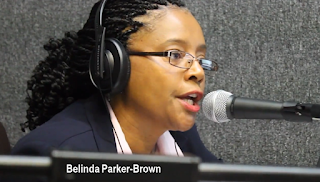 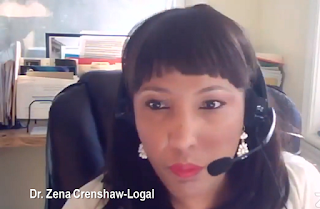 Join us for this live YouTube broadcast about America United International with Belinda Parker-Brown and Zena Crenshaw-Logal and Walter Davis as producer and moderator. Learn about Americans who are fighting for justice for your families and communities, and winning.