Water Protectors the Film: Are YOU Drinking Poisoned Water?


Water Protectors the Film: Are YOU Drinking Poisoned Water? 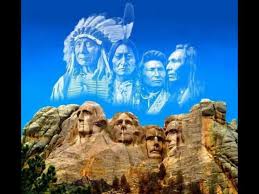 Water Protectors the Film: Are YOU Drinking Poisoned Water?

Water is life. What’s in yours? Our clean waters are being depleted from unbridled pollution, which is making us ill and die prematurely. In America a new movement has been born to bring attention to the state of our waters and to protect it against further contamination. 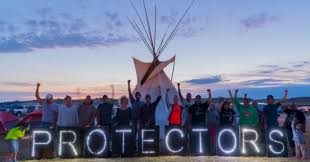 My ﬁlm will show this in action by exploring how contamination of water in two communities and the threat to another, has united ordinary people and activists from all over the United States and the rest of the world to prevent further poisoning of our waters. From Flint to the Navajo Tribal Lands and Standing Rock, people are uniting and protesting against the powers of the state who are colluding with big corporations, poisoning our waters for profit.  This is the issue of our time.  Flint and the Navajo water disasters are warnings to us to realize the gravity of the situation and fight for clean water, otherwise tomorrow it could be you unwittingly drinking poison water with no recourse for remedy or justice. 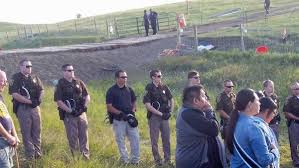 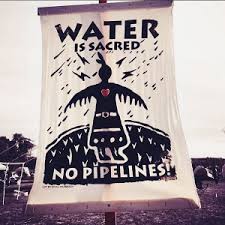 
http://www.blogtalkradio.com/progressintheworld/2017/06/25/water-protectors-the-film-are-you-drinking-poisoned-water
Posted by Walter Davis at 11:25 AM

Email ThisBlogThis!Share to TwitterShare to FacebookShare to Pinterest
Labels: Progress in the World Radio Show, Water Protectors the Film